Millions of television viewers were first introduced to Steven's special dancing skills on Britain's Got Talent back in April 2011. His original audition was at the Liverpool Empire. "All I wanted to do was go on stage and entertain the crowd" he said "it never

occurred to me that I would ever get through". But Steven's routine wowed the judges, Amanda Holden, Michael McIntyre and David Hasselhoff, and even received a standing ovation from the Liverpool audience. At the semi-finals, Simon Cowell was so impressed that he voted him through to the GRAND FINAL describing him as”cool” adding “I thought that was fantastic”. Steven has since left his job as a telecommunications engineer in Kendal to pursue his life-long dream of being an entertainer. He has been on the Britain's Got Talent arena tour and has continued to perform his crowd-pleasing routines throughout the UK and even as far as Germany and the USA.

Steven has also appeared alongside John Thomson in 'The Easter Funny Show' at the Manchester Opera House, “Tonight's The Night' with Crissy Rock at the Liverpool Empire and 'Strictly Variety' with Billy Pearce at the Parkway Theatre Cleethorpes. He has been in touring productions of Cinderella, Peter Pan and Wizard of Oz as well as appearing in Dick Whittington, Snow White, Mother Goose and Aladdin at various theatres around the country. He has done summer seasons in Blackpool with the likes of the Bachelors and Cannon & Ball and has been a regular at the Merrie England on the North Pier. Steven with the legendary king of comedy Joey Blower is now a resident at the cabaret bar Viva Blackpool.

Steven Hall with the legendary king of comedy Joey Blower is now a resident at the cabaret bar Viva Blackpool.
To find out date contact Viva Blackpool or click the link below.... 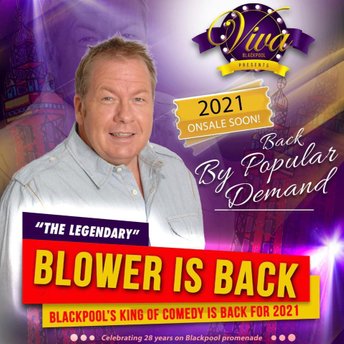 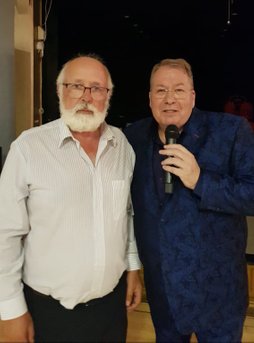 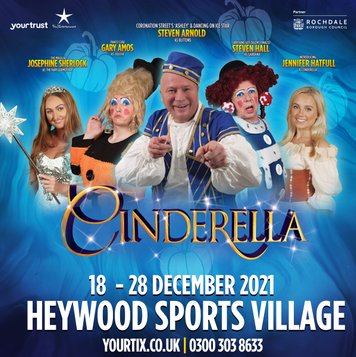 won the People's Prize at the 2018 Sefton Open - an entry to The Southport Palette Club. Congratulations to John for his outstanding work. www.otsnews.co.uk 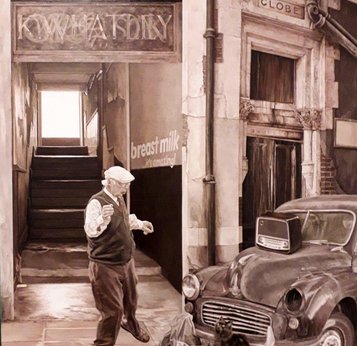 Tickets are going quickly for Joey's big Saturday afternoon show - bigger and better than ever! 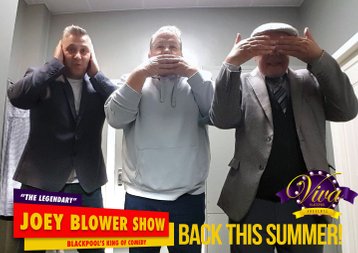 Our amazing cast for Cinderella has been announced!

So many familiar names and faces are linked to our town, from royalty and architects, to artists, authors and and entertainers.Some of which include Queen Katherine Parr, Robert Webster, George Romney,
John Cunliffe, Christopher Steele and Steven Hall. www.destinationkendal.co.uk 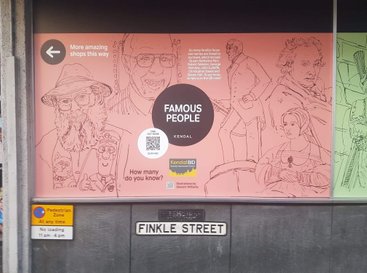 Steven Hall dance video filmed by Angela Bell has now reached over 7.7 million views on Facebook and over 1 million on TikTok 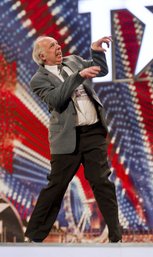 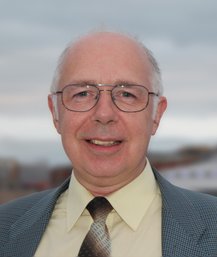 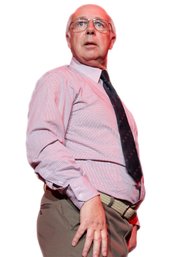 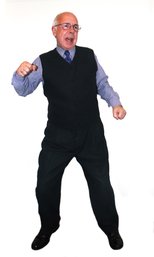 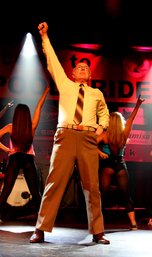 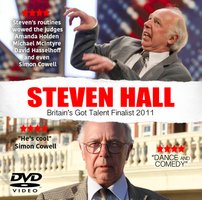 Steven Hall DVD for sale
only £7

including postage and packing
contact Steven Hall for more info 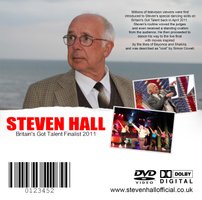 GET IN TOUCH WITH STEVEN HALL